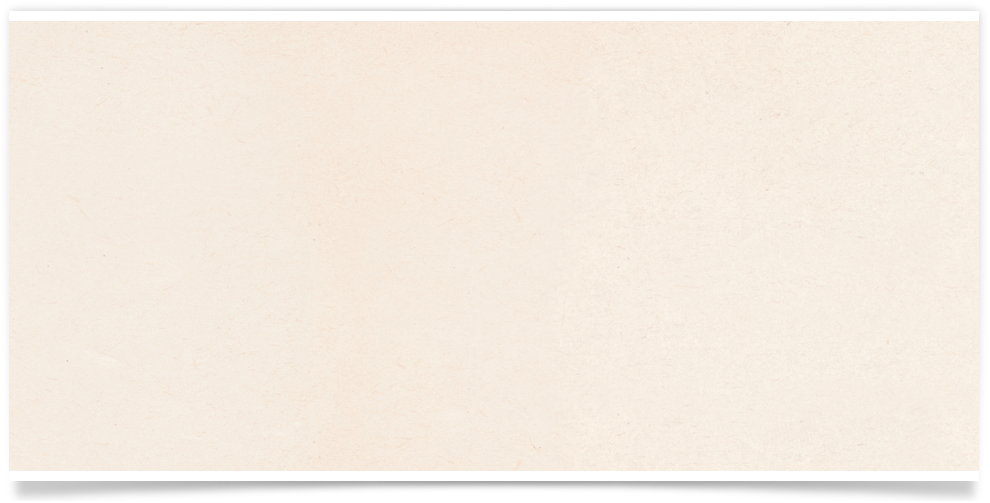 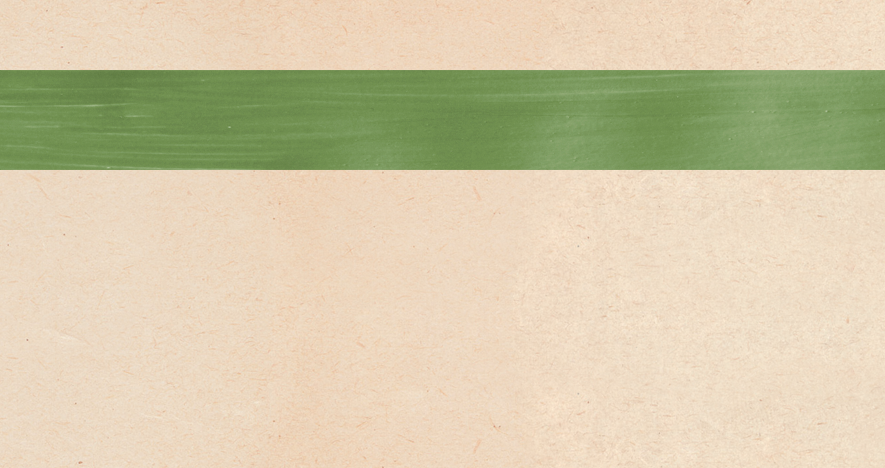 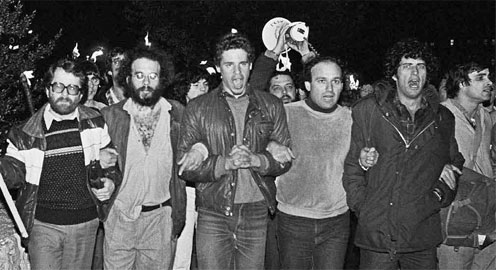 The history of the human rights movement in Israel, as told through the archive of this annual ACRI award.

The Emil Grunzweig Award has been granted annually over the past thirty years by the Association for Civil Rights in Israel (ACRI) to individuals and organizations that have made an outstanding contribution to the advancement of human rights in Israel. Throughout the years, the history of this award has been intertwined with that of Israel’s human rights community and its struggle, to realize these rights.

By delving into the personal stories of the award winners and the particular circumstances surrounding their selection, we hope to highlight some of the deepest fault lines that run through Israeli society, and to reveal the extensive network of people who are striving, each in their own unique way, to heal those rifts and to safeguard those basic rights that are the province of all human beings.

The human rights award, first instituted in 1981, began as the initiative of ACRI member Prof. Jacob Lorch. Two years later, after the murder of fellow ACRI member and peace activist Emil Grunzweig, it was decided that the prize should thereafter be awarded in Grunzweig’s name.

In its first year, the distinction was awarded to reporter Gabriel Stern of Al HaMishmar for his contribution to “expanding awareness of the need to safeguard the basic liberties of all citizens.” The recognition of journalists and their impact on public consciousness is a recurring theme, and this year, as we mark 30 years, it is once again granted to a journalist. The award has, on multiple occasions, honored the contributions of retired judges and civil servants who worked from within the institutions of the state to preserve and advance human rights. Over the years, the award winners have included an impressive list of political and social activists, scholars, civil society organizations, and other institutions whose stories are presented throughout these pages.

We have chosen to present the original notes from the Award Committee’s deliberations each year, along with excerpts from official letters of recommendation. With the perspective of time, some of the texts and wording may seem out of place. However, reading through them we can trace the change in consciousness and the development in the perception of human rights that has evolved here over the last 30 years. One conspicuous example is the committee’s reference to “territories,” which for years were never referred to as “occupied.” Nevertheless, the human rights of the residents of those territories have occupied the minds of Award Committee members, affecting their choices also in the 30th year of the award.

Through the personal stories of the award winners, related year by year, we can follow the dramatic public events that have punctuated these times. For example, the prize was awarded to Professor Itzhak Zamir shortly after he was forced to resign from his position as Attorney General for demanding the opening of a criminal investigation into the Bus 300 Affair. The pool of news correspondents covering the Occupied Territories was granted the award immediately after the outbreak of the First Intifada. The Hotline for Migrant Workers was awarded the prize when the issue of migrant workers finally began to break into public consciousness. The award granted to the Adva Center and its founders, Barbara and Dr. Shlomo Swirski, coincided with the struggle against the sharp cutbacks in welfare payments, and the campaign for recognition of the basic right to a dignified human existence. Many other such examples are evident throughout the book.

But the single common thread that unites all recipients of the Emil Grunzweig Human Rights Award is their unwavering faith in their ability to affect necessary change and their determination to safeguard human rights. On the 40th anniversary of the Association for Civil Rights in Israel, we are proud to bring you their stories and to serve as a link in this chain.